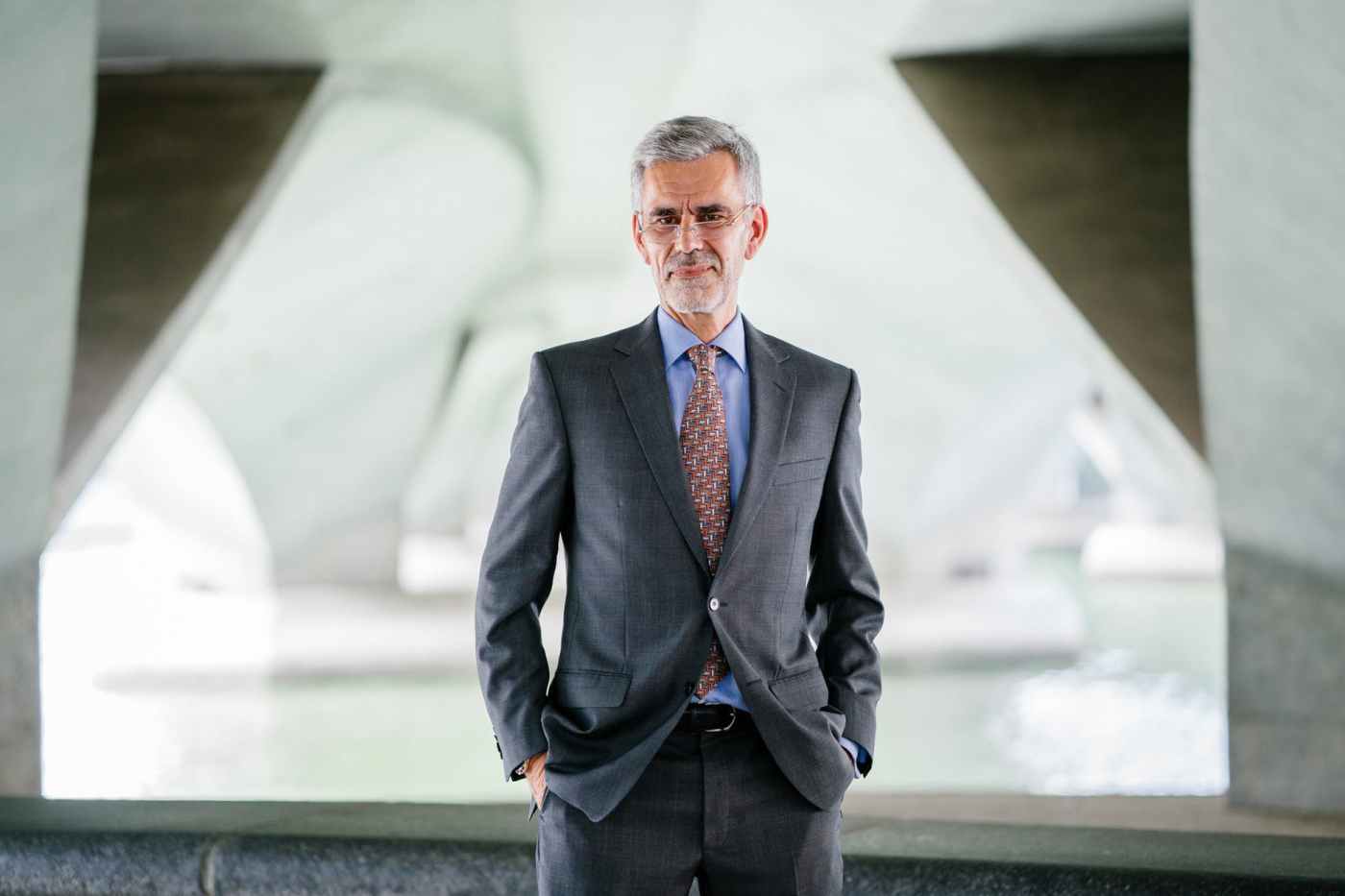 Traditional images of a leader used to be the military general, the ballsy yet popular politician or the hero of a disaster situation. Typically they were white, middle aged, educated men, with a razor like wit, quick thinking decision making skills and a chiseled jawline to boot. But is that what a leader looks like today? Are they still the knights and kings, the soldiers and the men they made statues of?

What does leadership truly look like in the 21st century?

John Eades suggests that the image of the leader as Commander doesn’t sit right in today’s society. Check out his post below.